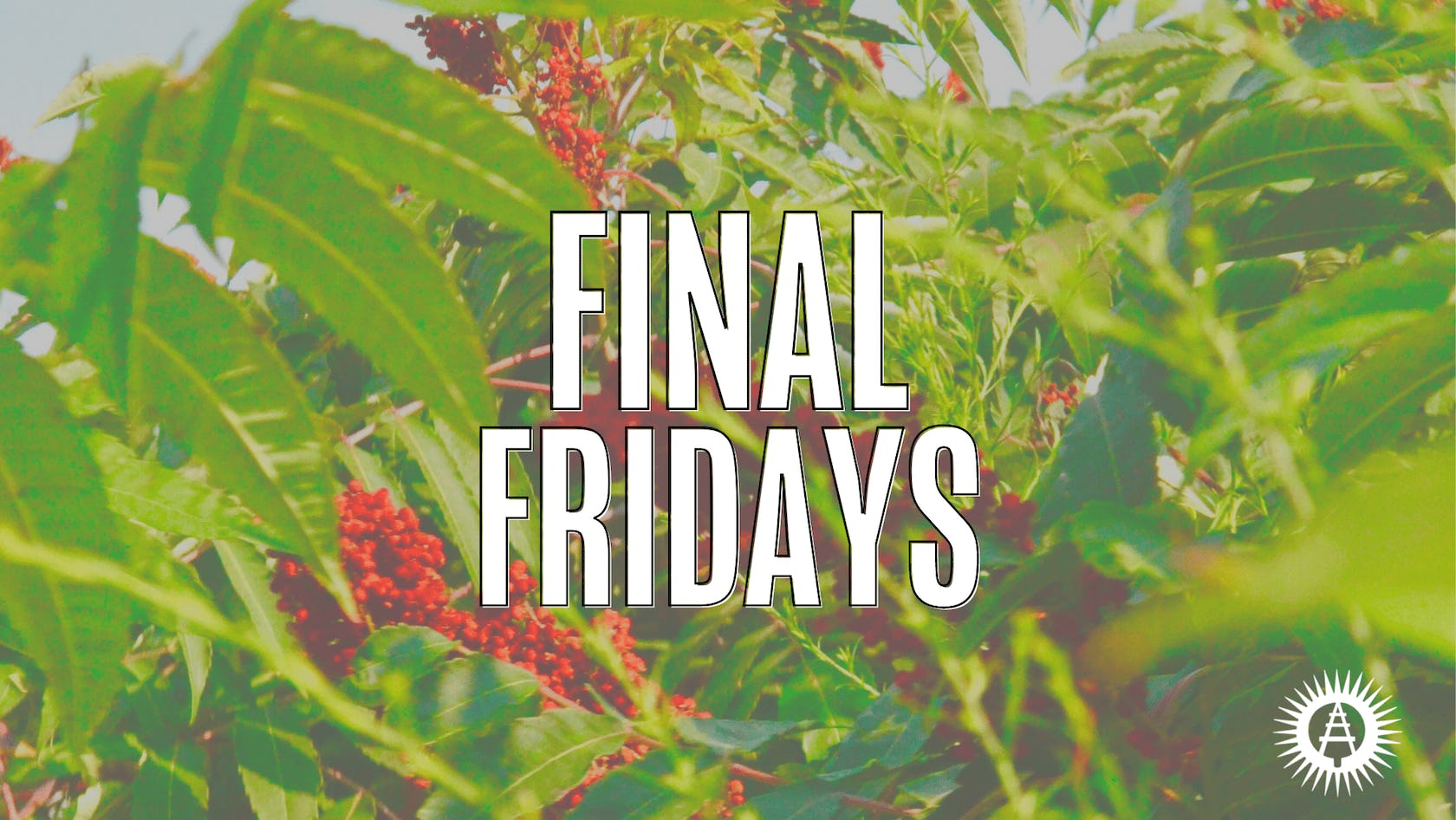 Soak up the last bit of summer with us at the Rail Park during our September Final Friday event with Philadelphia Asian American Film Festival!

The films vary from 6 minutes to 20 minutes in length. From animated shorts to mini documentaries, there will be something for everyone to enjoy. Bring your own blanket or chair, maybe grab a pizza from Wood Street, and enjoy movies under the sky as the sun sets. We’ll provide light refreshments.

- EGG, directed by Li Wei Hsu: On a plastic formed island in the great Pacific ocean, a lonely man found and hatched a supermarket egg. This film has no dialogue.

- A Woman’s Land, directed by Alina Peng and Charles Zhang: Karma has not seen a successful harvest in 10 years. Bhutan, despite being one the world’s two carbon-negative countries, has been adversely impacted by climate change. A recent rise in global temperatures has led to an insufficient water supply, putting its farm-dependent culture at risk. Women, who make up the majority of the country’s agricultural industry, are on the front lines when it comes to adaptation and solutioning. As many men leave rural Talo to pursue jobs in urban centers, the village women must bear the weight of tending to both fields and family. This documentary explores the stories of Karma and these communities of women who work together to overcome the water crisis plaguing their land. This film will be streaming in English with English subtitles.

- sống ở đây | to live here, directed by Melanie Ho: Exploring the intimacy of the mundane, this film focuses on the lives of Vietnamese shrimpers and elderly farmers in New Orleans, understanding the reverberations of the past, present in day to day labor. This film will be streaming in English with English subtitles.

- Hawaiian Soul, directed by ʻĀina Paikai: Based on the life of George Helm, the Hawaiian activist and musician takes it upon himself to persuade community elders of Maui to join in on the fight to end the bombing of Kaho’olawe, in his own unique approach. This film will be streaming in English.

Want to grab a drink after the event?

The Trestle Inn is offering Happy Hour prices until 8 PM, featuring a special Rail Park cocktail on the menu.

KNOW BEFORE YOU GO:

We look forward to seeing you at the park!